Tologs anticipate the transition to a new normal 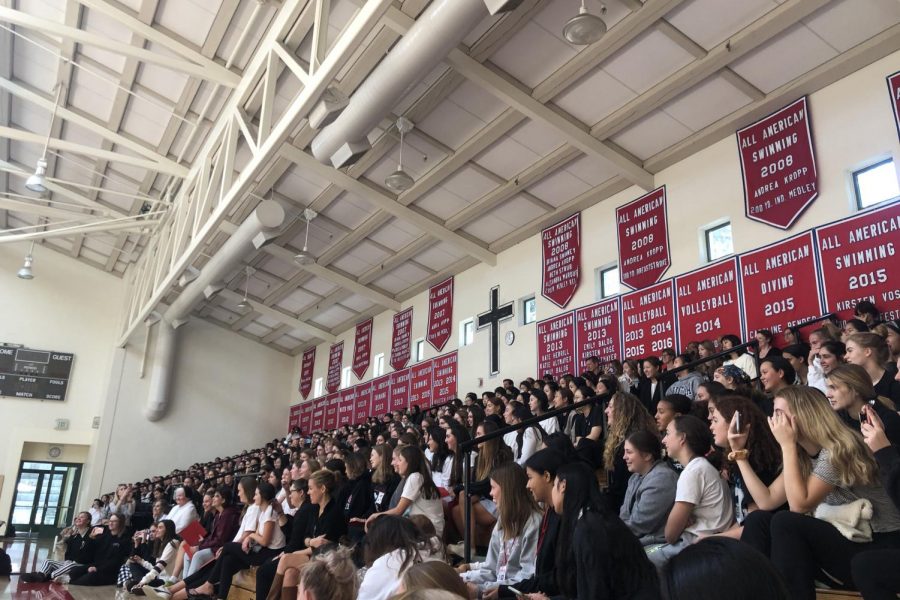 Will crowds like this ever be considered normal again?

As I pull up to the park and spot my friend who I haven’t seen in two months, I quickly look for a mask so I can greet her. I walk towards her, and we both go in for a hug before immediately stopping and taking a step back to abide by the six-feet-apart rule. I think to myself, “Is this the new normal?”

A year into Covid-19, Tologs have adjusted to life during a pandemic. As vaccines begin to get distributed, however, Tologs wonder what normal will look like in the future.

“I think it’s going to be weird for people when we go back to normal because we are used to Zoom school and everything… In the future, we are going to have to wake up earlier, and we will get home later due to the fact that we are traveling places,” Cassie Huston ‘23 said.

Along with the adjustments to the daily routine, both students and teachers might feel uncomfortable when it comes to their surroundings after things open back up.

In addition to adjusting to being outside of the house more, greetings will be an adjustment as well. Some can’t wait to greet people, while others will take precautions.

“Hugging and contact, I feel like it should be up for people to decide what they feel comfortable with. But personally, for me, I think that I really don’t want to risk anything, so I would be careful at first,” Julia Ihly ‘24 said.

Some might have trouble bringing themselves to enter large crowds at places like stadiums and theme parks.

“I think that people will be much more sensitive to group gatherings. More people will be focused on cleanliness and the close interactions we have. I would probably be more uncomfortable with super large gatherings where we are all close, like a concert or a line in a theme park,” Allison Risha ‘22 said.

Although many are eager to return to their old ways of life, whatever the new normal may end up being will take time.

“I think that it will definitely be a slow transition and something that will take time. I don’t think people will go entirely like it was before for another year,” Risha said.