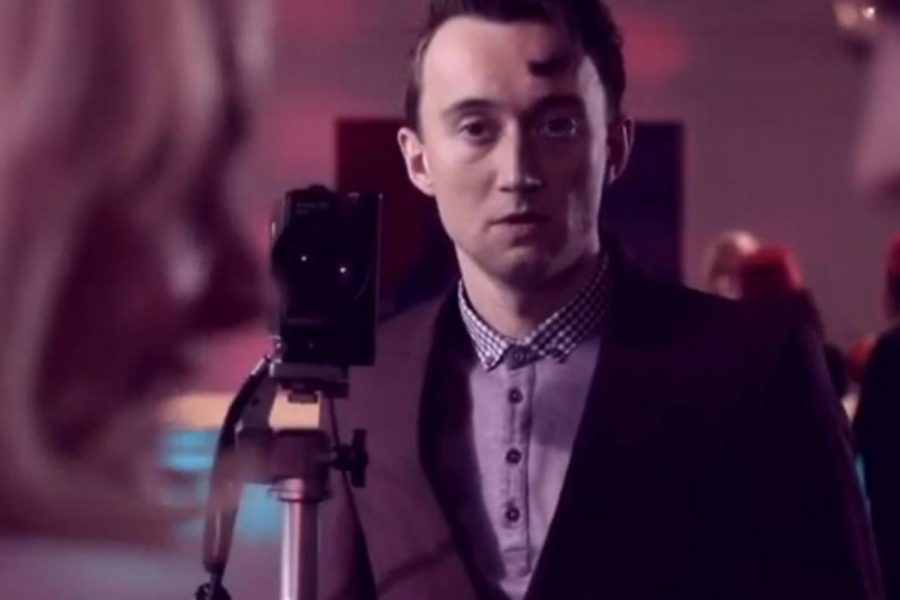 Drew Brandon Jones is pictured here as Derrick in "Wives of the Skies."

This has been a very strange summer for us all, but I have been having quite a bit of excitement!!! Those of you who know me are pretty much up to date with the activities of my awesome son, Drew Brandon Jones. In fact, many of you follow him on Instagram and have met him either in person or on Zoom calls from my house!

So right before COVID-19, he was in a short film. I was invited to the premiere, which was super exciting, and then the film went on to win over 30 awards at film festivals here in the States, around Europe and even in Australia. Drew even won a Best Actor award at the New York Film Festival, which was so awesome! Sadly, the ceremony was supposed to be in June, but it got canceled.

However, just a month ago, we heard that it had been picked up by Amazon Prime and will premiere on TV on September 29!!!! How exciting is that? You can now all say you know/were taught math by the mum of a TV star!!!

It’s a very weird film, to be honest, but everyone loves it, and I am so proud of my boy. He went to Fordham and studied acting and directing, so all that hard work is finally paying off! Not bad for a boy from Manchester, England.

So here’s the link to the trailer. The film’s called “Wives of the Skies.”

Follow him on Instagram and check out drewbrandonjones.com to see his work. He’s been in a lot of stuff, but this is by far the biggest to date.

I will keep you posted about any future projects!

Stay safe out there – miss seeing you all.

Lots of Love to all,