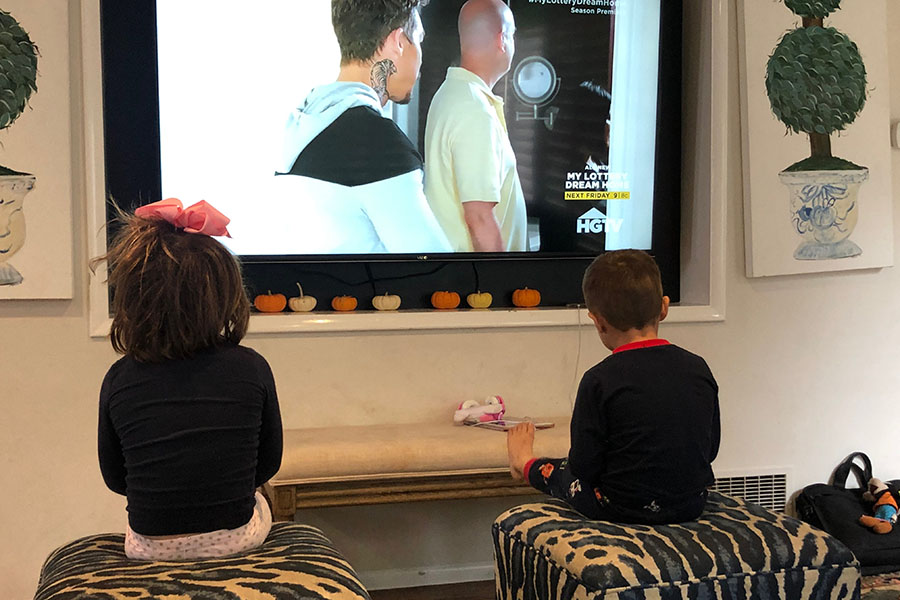 According to the Internet and Television Association, over 81 million Americans used streaming apps on their TVs in 2017.

When Netflix launched its streaming app in 2007, it set out to simplify television by creating a space where subscribers could easily access all of their favorite shows from different networks. After more than a decade of watching Netflix dominate online TV streaming, television networks such as Walt Disney Television (which owns ABC) and NBC are beginning to pull their content off Netflix to launch their own streaming apps.

The recent launch of Disney+ on Nov. 12 trended on Twitter for hours and is at the forefront of the movement toward separate network television apps. In April of 2020, NBCU will launch its streaming service, Peacock. If these streaming apps are successful, viewers will have more variety in streaming apps to choose from.

In the past, Netflix and other streaming applications have owned the rights to air other network companies’ content. Many believe that Netflix has been so successful because viewers are more likely to subscribe to a streaming service that offers the most options in one place.

“Netflix has a lot of shows, and people are willing to pay a subscription for variety,” John Rouse, ABC executive vice president of affiliate relations and marketing, told the Veritas Shield.

Network companies have started to recognize the value of their content being streamed on Netflix and have begun to create their own streaming services as a result.

“There are a lot of different ways to watch television because of the internet. ABC [and other networks] are in a constant battle for the viewer’s eyes,” Rouse said.

“Subscription revenue is driving Disney+ revenue; there is no advertising revenue associated with the service. Disney has projected that there will be 60-90 million subscriptions by 2024,” Rouse said.

The departure of hit shows like “The Office” could be a problem for Netflix in the future, ruining Netflix’s brand appeal as an all-encompassing streaming app.

Marshall Smith, a Flintridge Prep junior and a huge fan of Michael Scott, is upset about “The Office” leaving Netflix.

“I use Netflix mostly for binging ‘The Office,’ so I will be sad when NBCU pulls the show,” Smith said.

Although some may continue to support Netflix, the company will lose a lot of customers if network companies continue to pull their content off the app. Without the desirable content of the major network companies, Netflix will have to rely mainly on original content, which Ana Cristina Bailey ‘21 describes as “bland and honestly terrible.” This means Netflix will be spending more money to produce original content, all while losing subscribers.

“I don’t think I would stay subscribed to Netflix if it were only original content. It would be a waste of money. [Netflix’s] original content isn’t that good, and I wouldn’t want to only watch Netflix originals,” Emma Yates ‘21 said.

“The future is now. Everything is happening very quickly,” Rouse said.